Golden beets are not only beautiful and nutrient-rich, they’re also incredibly versatile. They make the perfect addition to a light quinoa salad, provide a flavorful shot of color in pasta dishes, and hold their own as a standalone side. Here are five golden beet recipes to try today.

Disclosure: This post may contain affiliate links, which means we may receive a commission if you click a link and purchase something that we have recommended. While clicking these links won’t cost you any extra money, they will help us keep this site up and running! Please read our disclaimer for more details. Thank you for your support!

For the past two years, my family has purchased an annual share in a Community Supported Agriculture (CSA) program. We love this program because for 16 fabulous weeks, we receive a bountiful box of delicious local fruits and veggies. It is also means we sometimes end up with more of some vegetables than we know what to do with (zucchini, anyone?)

One day, I found myself with nine golden beets in the fridge and no plan for how to use them. I love golden beets, but I can rarely think of anything to do with them beyond quinoa salad. And this time, I wanted to find a way that my kids would like them too.

Now, I will say in hindsight that I wish this idea had occurred to me earlier than four p.m. But it didn’t, and we had to run with it as soon as inspiration struck.

When I opened the fridge and saw these nine beets there, begging to be used up, I hit up Google to get some recipe ideas. Unable to commit to any one recipe on the first page of matches, I decided to make five different beet recipes and do a taste test. Having made this decision, we all sprung into action to get the show moving.

We peeled, diced, baked, sauteed, roasted, and garnished these golden beets like they were going out of style. We made a menu, fancied up the table, and got a bit dressed up (any excuse to dress up is a good excuse in a house full of girls!)

It finally came together at 6:30, albeit some of it a bit colder than I would have liked.

It was a lot of prep work, and even more clean up work, but it was worth it! My kids tried everything and even liked four out of the five dishes. (For what it’s worth – I liked all five!) Below, I’ll share the five golden beet recipes from our taste test challenge as well as our thoughts on each recipe.

Keep in mind though that as this was a spontaneous event, I did have to make several substitutions. I think that overall, they worked, but if you’re not comfortable with substitutions, I would recommend sticking with the original recipes.

1. Salt-Roasted Golden Beets with Teriyaki Sauce and Nori Dust, from Olives for Dinner

For me, this was by far the most intriguing of the five recipes. One look at Erin’s dazzling photos and I knew that I had to try this, no matter how difficult it might be (spoiler alert: it’s not!).

I usually gloss over all of the photos in online recipes and just skip to the instructions, but it was impossible for me to not ogle these images. They are seriously works of art.

Although this recipe takes the longest–two hours just for baking the beets–it was still one of the simplest. Had I had time to start it earlier in the day, I think it would have come together in a snap and would make an impressive side at a dinner party, or even as an hor d’oeuvre at a cocktail party.

I did have a couple of challenges with this recipe. First, the recipe recommends using a mandolin to slice the beets very thinly after you’ve roasted them. As I don’t own a mandolin, I just sliced them very thinly using a paring knife, but had I wanted to achieve the spiral effect shown in the recipe, a mandolin would have been necessary.

Also, I found that the recipe for the teriyaki sauce yielded way more than was needed. I cut the recipe in half and still only used about a third of it. The teriyaki also hardened up very quickly making it hard to work with and even harder to clean up.

Despite these challenges, I thought this dish was a winner, both aesthetically and flavour-wise.

2. Quinoa and Golden Beet Salad with Feta, from Clean and Delicious

I was first introduced to golden beets via a delicious quinoa salad, and ever since, this has been my go-to way to serve them.

Unfortunately, I’ve never been able to get the kids excited about this one. They have eaten it begrudgingly, but it has been my hope that I would be able to win them over, so I keep trying. With this recipe, I may have finally achieved a victory!

I had to make a few substitutions in this recipe: Toasted sunflower seeds instead of pistachios and goat cheese instead of feta. I roasted the beets as per the instructions on the Clean and Delicious website.

This turned out fabulous and everyone loved it.  Very easy to throw together and no complications.

This was the most basic of the five recipes, and was the one I was originally going to serve for dinner that night.

My fear was that serving the beets as a standalone side (as opposed to mixing them in with other ingredients, as in a salad) would not go over well with my hesitant eaters. I did, however, love the simplicity of it and wanted to give it a chance.

It was a surprise winner. It was incredibly easy to prepare and yielded no complaints from the little diners.

The only thing I would change is that for some reason I cooked it in a covered baking dish. This stopped the beets from acquiring the crispy exterior seen in the website’s photo. Next time, I will cut them larger and cook them on a baking sheet as suggested. They were delicious, nonetheless.

This was the recipe that the kids were the most excited about. Call anything a “chip” and they are all over it. Their plan was to use all of the beets to make beet chips, pick some kale from the garden to make kale chips, and call it a night.

Unfortunately for them, I still have a conscience, but we definitely needed to include this in the line-up.

I suffered again in this recipe from a lack of a mandolin. I believe such a tool would be necessary for achieving uniform thickness on your beet chips, which is crucial for even cooking.

As you can tell from the picture, even with careful slicing, I was unable to achieve this, so only about a third of the chips had the proper texture. The rest were either burnt or soft. Other than that though, they tasted good!

Up to this point, most of the recipes felt like appetizers or sides, but nothing to really pull the meal together or, as is always the goal of dinner in our house, to hold the masses over until the morning.

So, when I saw this farfalle dish, I was super excited. Nothing like a big pot of pasta to satisfy the voracious appetite of active growing kids!

Again, I had to make some substitutions. I left out the beet greens as we find them hard to digest, but added finely chopped kale instead. I skipped the prosciutto, subbed veggie broth for chicken broth, and used sharp cheddar instead of Parmigiano-Reggiano.

There were no problems at all with this recipe. The instructions were great and easy to follow, and the meal came out exactly as promised.

Surprisingly, all of the recipes were winners, not just for the adults, but for the kids too.

The order of awesomeness, according to the kids was:

And according to me:

I hope you enjoy trying some of these recipes. 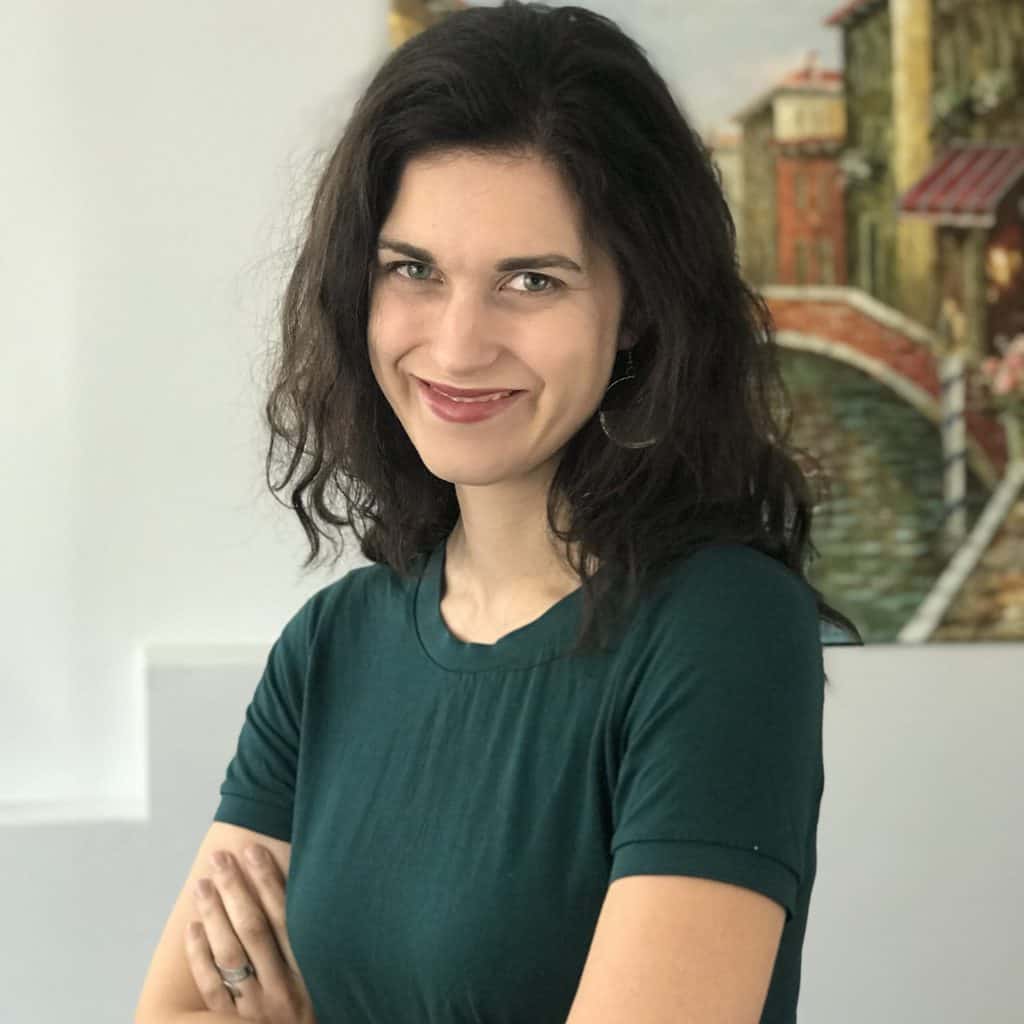